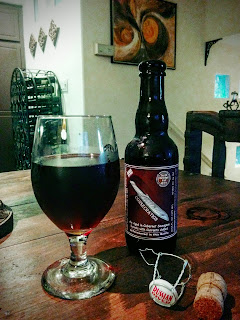 Russian River Consecration Sour Ale Craft Beer Review
Beer: Consecration
Brewery: Russian River BrewingStyle: Sour AleABV: 10%
Beer Score: 10 out of 10
Beer Review:  This is simply one of the best beers I have ever had. Russian River Consecration is a brilliantly imaginative sour ale. When it comes to flavor and complexity it is almost unparalleled. There are tastes or oak, wine, sour cherry, raisin and malt that swirl across your tongue with each sip.  This sour ale borders on a mix between beer and wine, but not in a bad way.  It seems to take the best from both worlds and carefully blend them together into something both unique and perfect.
In a nut shell: 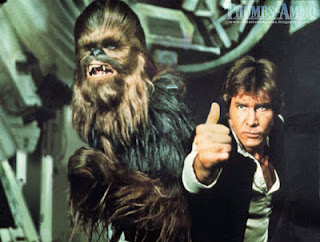 Two thumbs up for Russian River Consecration
Posted by Unknown at 2:10:00 PM